DIVE INTO THE SCIENCE >>

DIVE INTO THE SCIENCE >>

Threatens our food and the genetic integrity of all living things.
Take Action Now! Threatens our food and the genetic integrity of all living things.
Take Action Now!
Get Involved
Read More ++

WHAT’S AT RISK…
OUR FOOD, OUR FUTURE, AND OUR PLANET.

A speaker at a 1999 biotech conference revealed that his consulting company was helping Monsanto executives achieve their ideal future, where the company would genetically engineer and patent 100% of all commercial seeds in the world. Another speaker went so far as to predict that 95% natural seeds would be replaced as early as 2004.

Although GMO proponents portrayed their technology as safe, predictable, and even natural, experts and the public saw through the lies. Now half the world’s population appropriately believe that GMO foods are not safe for human health. And there’s plenty of science to back that up.

Concerns about GMO dangers derailed Monsanto’s timeline. The number of commercialized GMO food crops capped at about a dozen.

Gene editing threatens all that.

The GMO industry has ushered in their new methods of creating GMOs—gene editing—using the same rhetoric from decades earlier. They misrepresent the technology as safe, predictable, and natural.

Unfortunately, many governments fell prey to these lies and have institutionalized this fraud. The United States, Japan, Australia, Argentina, Brazil, India and others “deregulated” gene editing. England, Canada, and possibly the EU are making moves to do the same.

This means that new GMOs can be deployed without safety assessments of any kind. Companies typically are not required to tell consumers or even governments if they’ve put gene edited GMOs into our food supply or environment.

Gene editing techniques such as CRISPR are cheap and easily accessible. The number of new GMOs released over the next 25 years could be vast. Even organic and non-GMO certified products could eventually be overrun by these stealth GMOs. According to the world’s most prestigious journals, gene editing creates damage to the genome. Nature describes it as “Chromosomal Mayhem”. So how does the biotech industry get away with claiming the opposite?

We are witnessing a well-funded disinformation campaign, reminiscent of the tactics used by Monsanto for decades. They feed scripted talking points and ghostwritten materials to a coordinated chorus of promoters, front groups, paid scientists, captured regulatory agencies, and biotech friendly media. Government sanctioned pro-GMO committees are often comprised of industry-approved members with clear conflicts of interest. On the other hand, highly credentialed, independent experts are not invited to share their evidence of potential harm from gene editing.

A similar plan was crafted by Monsanto when they tried to counter the World Health Organization’s determination that the company’s herbicide Roundup contained a probable human carcinogen (glyphosate.) The secret strategy was spelled out in detail in a company document, made public by a lawsuit. (Monsanto’s dark tactics were no surprise, as IRT has been exposing these types of actions around the world for two decades.)

The short, animated film, Seven Reasons why Gene editing is Dangerous and Unpredictable, clearly illustrates what happens to the DNA during and after gene editing. Viewers quickly become antidoted to the industry’s baseless claims of safety.

For lawmakers and regulators, the film provides evidence that biotech lobbyists misrepresent the technology, which puts human health and the environment at risk.

For the public, the film generates appropriate outrage, and helps us build a powerful global movement to properly regulate gene editing. 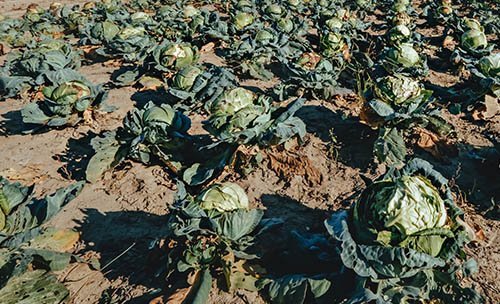 The Stakes are Enormous

Certainly, our food—and therefore our health—is at risk. But the dangers go far beyond that.

When GMOs are released into the environment, they cannot be recalled. A corrupted gene pool is self-propagating, creating unknown impacts generation after generation.

Gene editing is already so inexpensive, it is in use by home hobbyists and high school biology classes. And with countless companies equipped with the technology, virtually everything with DNA will eventually be targeted.

If left unrestricted, future generations will no longer inherit the products of billions of years of evolution. Instead, they will be forced to grapple with the byproducts of a technology prone to dangerous and unpredictable side effects.

Let us not be THAT generation that screwed it up for all future generations. Let’s be the ones that safeguarded biological evolution on our planet.

Please add your voice to our growing movement, as if life depends on it. 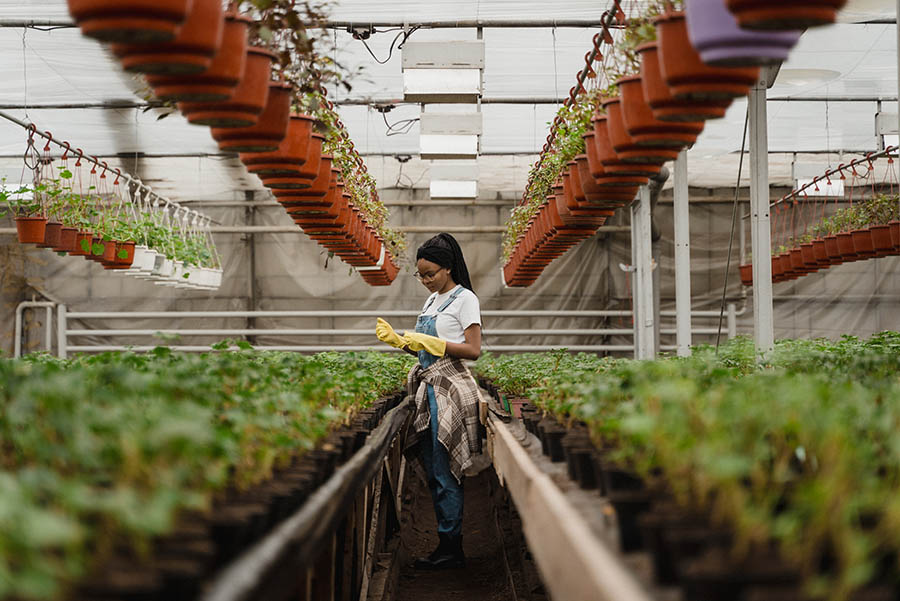 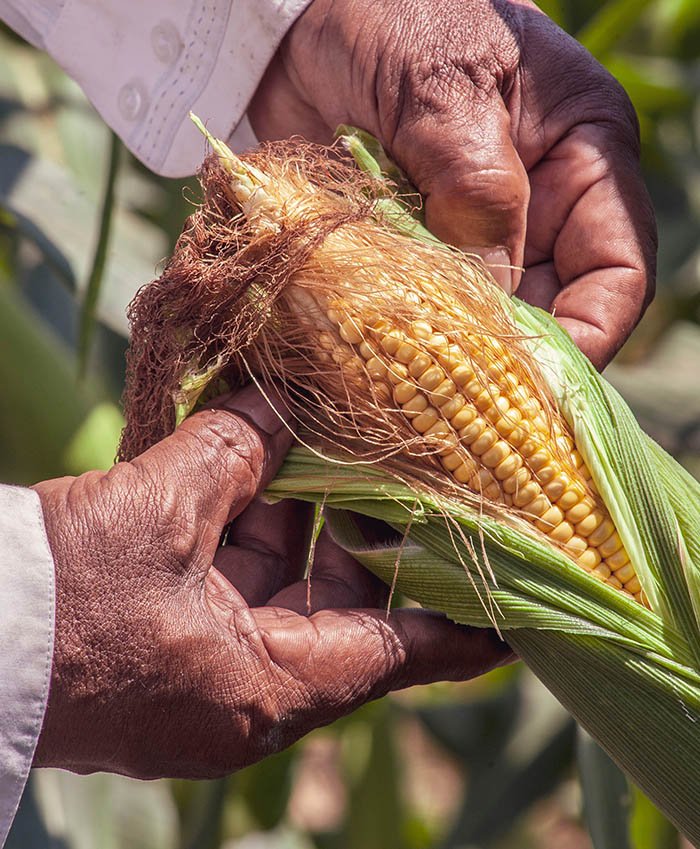