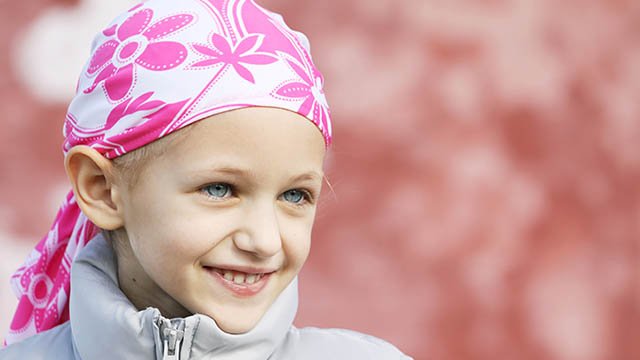 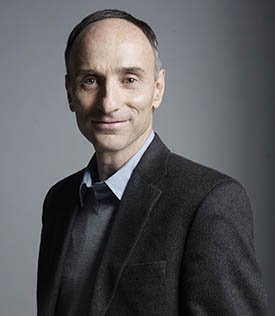 How are GMOs and Roundup linked to cancer? That was the subject of my talk in Orlando at the exciting The Truth About Cancer conference (Oct 6).  The conference will be rebroadcast Oct 13-15.  Watch me at 4:45 pm Eastern on Friday, October 13th.

Here are 10 main points from my presentation:

I ended my talk by introducing a peer-reviewed article that was recently accepted for publication. It features survey results in which 3,256 people describe significant improvements in 28 conditions after switching to non-GMO (and often organic) food. Of the 155 people who reported improvement in cancer after making the change, 23% said there was “Significant improvement,” 17% said the condition was “Nearly gone,” and 42% had a “Complete Recovery.”  (Sign up for the IRT newsletter and we will send you information about how to access that article as soon as it is published for the public.)

My new film Secret Ingredients, created with Amy Hart, has an excellent section on cancer. Information on the film and the new peer reviewed article are coming soon.