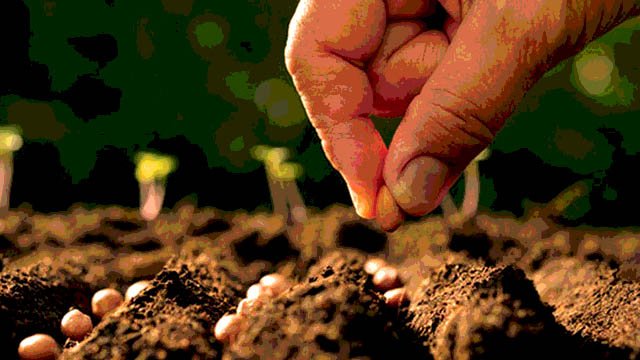 The introduction of GM crops has corresponded with increasing monopolization of seed by biotechnology companies and higher seed costs that have led to tragedies in some countries, while pushing out conventional, non-GM seeds, and reducing farmer seed choices. These impacts are being seen in the United States, Brazil, India, the Philippines, and South Africa, and even Europe, says Ken Roseboro in an article, “The GMO seed cartel”.

According to Philip Howard, a researcher at Michigan State University, economists say that when four firms control 40% of a market, it is no longer competitive. The big four biotech seed companies — Monsanto, DuPont/Pioneer Hi-Bred, Syngenta, and Dow AgroSciences — own 80% of the US corn market and 70% of the soybean business.

Monsanto has become the world’s largest seed company in less than ten years by capturing markets for corn, soybean, cotton, and vegetable seeds. More than 80% of US corn and more than 90% of soybeans planted each year contain Monsanto’s patented GM traits.