This will make you look at those corn chips in a new way. 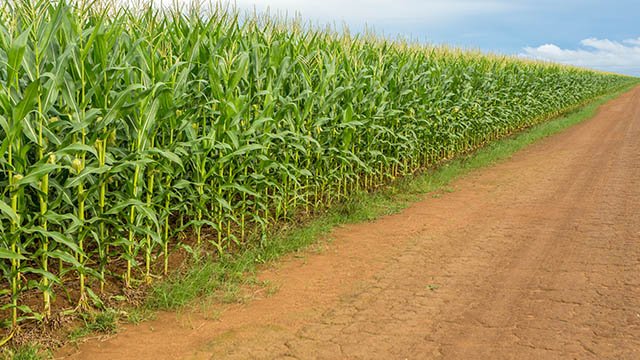 Over 80% of corn grown in the U.S. contains genes from the soil bacterium Bt (Bacillus thuringiensis), which produce insecticidal proteins within the plant—in every cell of the plant.  This means that all corn products that are not organically produced, or that have not been certified as non-GMO by the Non-GMO Project, are highly likely to contain these insecticidal proteins.

Ten years ago, Jeffrey Smith warned the EPA that approvals of genetically modified (GM) crops were based on assumptions, not data.  His written testimony pointed out that the agency falsely assumed that Bt toxin had a history of safe use in farming and gardening, and could therefore be produced and consumed in GM crops without extensive safety testing.  They ignored the fact that:

Now, new research highlights the extreme difference between the natural Bt toxins and the insecticidal proteins generated in the process of genetic engineering.  Read more about it in this article from GM Watch.